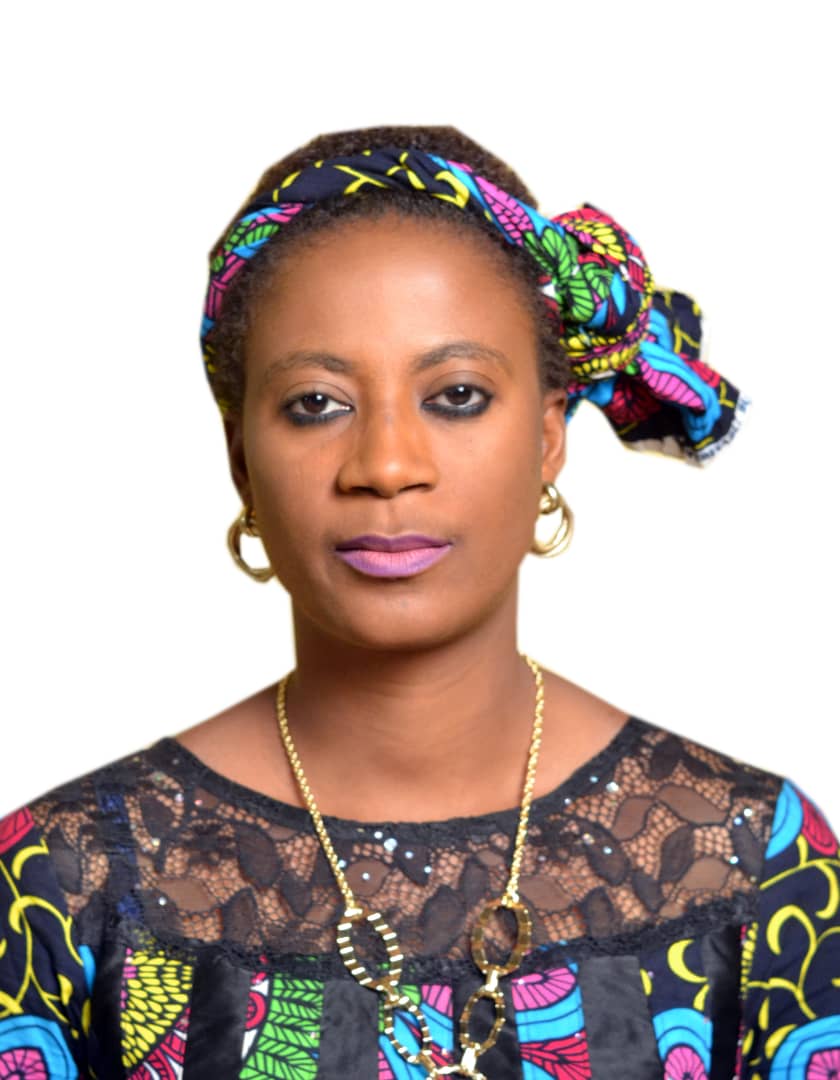 Towonifinni Bosede Mosiko is a food technologist by profession. She became the first female National President of Bunu Students Union and her enthusiasm for community development, led her to become the President of Okun Daughters Forum.

As a result of her well-demonstrated leadership skills, philanthropic attitude, passion for the development of her community and people, she was entrusted with the mandate to represent her people at the ward level as the Councilor representing Akutupa Ward in December 2020.

Towonifinni Mosiko further proved her worth, which emboldened her colleagues to unanimously elect her as the Council Leader, leading fifteen (15) other Councilors across the Kabba /Bunu Local Government Area.